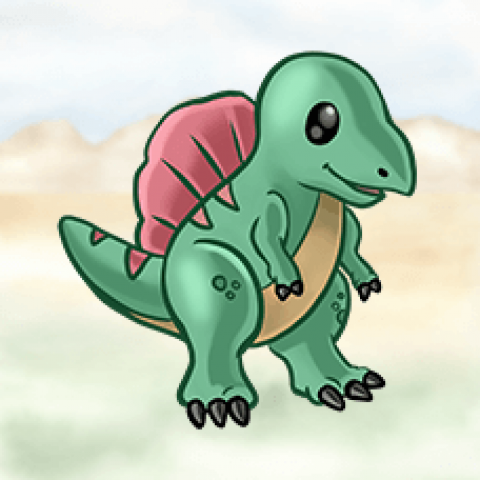 Dinosaurs are a superorder of animals from the Reptilian class. For more than 160 million years, beginning in the Late Triassic about 230 million years ago, they were the most widespread terrestrial vertebrates on Earth. Our 2048 Dinosaurs game will take you back in time to the period when the dinosaurs ruled.